Recipes through the ages 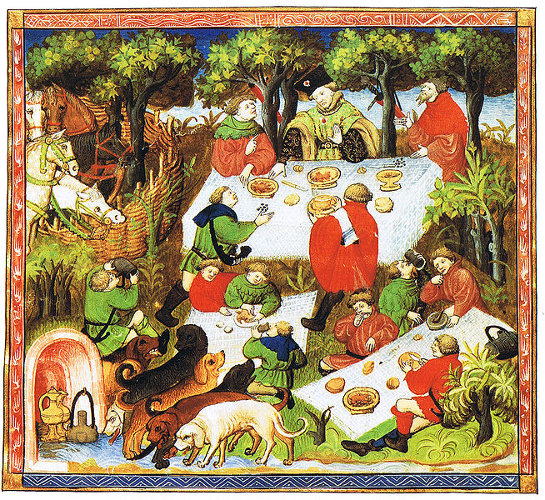 The collections in the Archives Hub include many recipes. These range from traditional recipes to recipes for medicinal remedies, many giving an insight into the wider social history of the times. Here we have collected together a few of our recipe collections through the ages.

Food during Tudor times was changing. New foods such as potatoes, chocolate, pineapples and turkeys were being introduced from the New World. Also spices were introduced into mediaeval cooking recipes and were welcomed as their distinctive flavours disguised the strong taste of salt, which dominated many elements of English mediaeval food. Salt was used to preserve meat and this was still the case right through into the Elizabethan era so many mediaeval food recipes were still included in Elizabethan recipes. 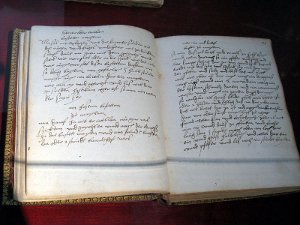 French cuisine and the influence of the European continent brought a greater taste for savoury dishes, and less of the traditional combinations of sweet and sour flavours. Thanks to the Europeans, the English realised that it was safe to eat raw fruit and vegetables and they started to enjoy salads with their meals. The first English coffee house opened mid-century and flourished along with a love of cakes to accompany the coffee. Most 17th century cookery books were written by men, but from recipes devised by women. 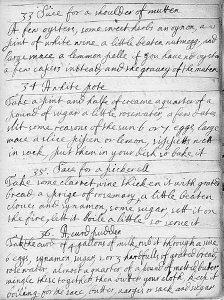 Transport improvements allowed fish to be available inland fresh from the sea, better fruit and vegetable seeds to be introduced from the continent and regional food to be distributed all over the country. French chefs were employed by the aristocracy while the majority carried on with more simple fare such as pies, boiled meats and puddings. The wealthy had access to food from all over the world including mango pickle and curry from India and pasta from Italy. Recipe books were churned out trying to capitalise on recipes linked to prestigious chefs. 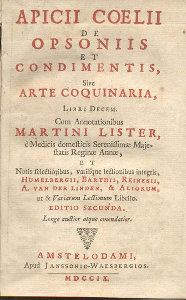 Food production was transformed by technological innovations and the invention of the steam engine meant fresh meat, fish and dairy products could be sent all over the country. The invention of canning led to soups, vegetables and stews that could now all be preserved without being salted or pickled. The Victorians were great producers of kitchen gadgets to speed up peeling, mincing and slicing and ovens that allowed cooks to control temperatures. Cookery books in this period became very popular with authors like Mrs Beeton who catered for a growing middle class. 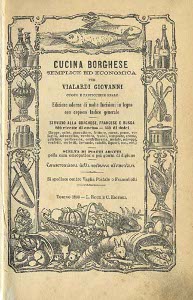 This was to become the era of supermarkets, mass produced ‘convenience’ food and takeaway outlets. However before that happened the two world wars brought food rationing and the Ministry of Food dispensed advice on how to grow your own produce and eat a healthy diet. There were further advances in preserving food by freeze-drying and households had their own refrigerators and freezers in their homes. Aeroplanes were used for importing and exporting meaning that everyone could have access to fruit and vegetables all year round, regardless of the local season. 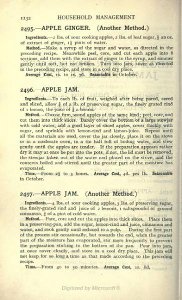 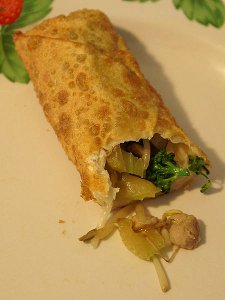 We have some collections that span many years:

If you are interested in finding secondary source material on this topic then you can search Copac for related materials.