Are we there yet? Maps and map-making 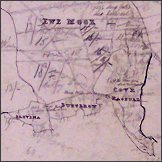 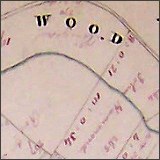 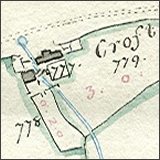 Images from the Elizabeth and Arthur Raistrick Map Collection and courtesy Special Collections, J.B. Priestley Library, University of Bradford. The images above are links to larger versions.

This month we highlight cartography, with descriptions for collections of maps and the papers of mapmakers. Maps may of course be used for many purposes, from the sport of orienteering to charting new colonies, and with astronomical maps for surveying outer space, and even clinical charts for navigating inner space. There are also links to related websites.