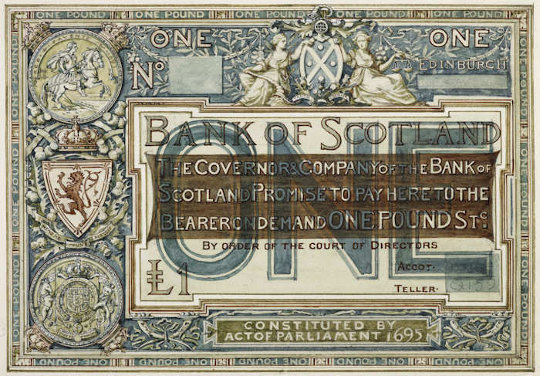 Lloyds Banking Group Archives holds the key corporate and historical records of the Group and the brands it brought together when formed in 2009. These include: 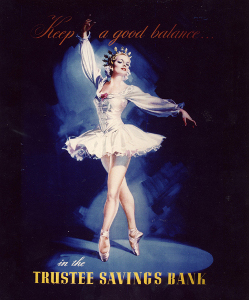 Our collections reflect the role that banks and building societies have played in our society, both as financiers of trade and industry and as employers. The records include those of private and joint-stock banks, savings banks, building societies and insurance companies.

Our larger collections can include the following types of records:

In total, we hold the records of nearly 400 institutions and individuals – you can find a complete listing on our website 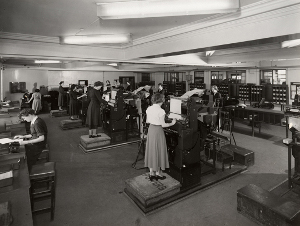 
At the moment details of only a relatively small number are available on the Archives Hub, though we are continuing to add more all the time. 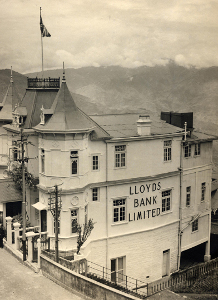 
As well as the familiar high street names, we also hold records of some more unusual enterprises: 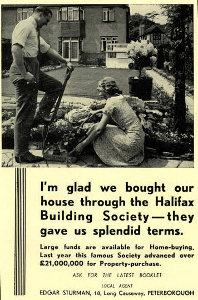 
Using our archives for research

Our collections support a very wide range of research subjects. As you might expect, they are an invaluable resource for economic and financial historians. But social, military, architectural, local, and family historians have also found useful material.

Individual collections can provide an insight into the history of a particular company: its establishment, investments, staff, impact on local communities, failure, expansion, customer base, technological innovations and much more. Other records, including those of the Bank of South America (BOLSA) and Lloyds Bank Europe, reflect banking expansion activities beyond the UK.

Here are some examples of broader topics that have been researched in our archives in the last few years:

We welcome and encourage the use of our archives by external researchers. For more information on how to access the archive, visit our website 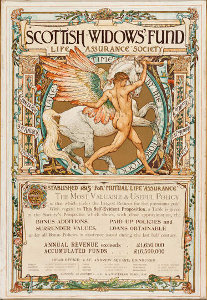 Our Further Reading page lists a number of publications on the history of some of our key constituent companies, as well as more general reference works on banking and bank archives.

© All images by kind permission of Lloyds Banking Group